By Giulia Schaub, Blog Editor As of November 2019, all of the proposed “heartbeat bills,” the nickname given to pro-life legislation that places severe limitations on a woman’s right to have an abortion, have been blocked by federal judges in the seven states in which they have been passed.[1] Despite […]

By Christina Pici, Staff Writer During my internship with the Allegheny County District Attorney’s Office I had the opportunity to witness how the two-part consent law protects an individual, even though my initial reaction was to question why anyone would consent to such recording. Pennsylvania’s “two-party consent” law makes it […]

By Amanda Leonard, Staff Writer               More than 60 million American employees are subject to pre-dispute arbitration agreements, a required condition of their employment.[1] Pre-dispute agreements dictate that any legal disputes between an employee and an employer cannot be brought in court, but rather, must go through private arbitration.[2] The […]

By John Paul Abda, Feature Editor The issue of marijuana legalization has permeated the legislative bodies of nearly every state in the country. Whether or not a particular state has enacted laws favoring legalization, it is more likely than not that their respective legislatures have had to deal with the […] 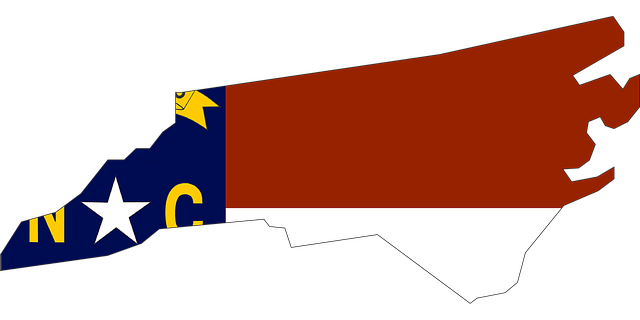 By Kurt Valentine, Web Editor Social media has rapidly asserted itself as the modern-day public square. In 2005, one year after Facebook’s launch, 10% of internet-using U.S. adults used at least one social media site.[1] Ten years later, that number increased to almost 80%.[2] Facebook, which is the most popular […]

By Jennifer Carter, Feature Editor If you are unfamiliar with blockchain technology and will be practicing law in the next five years, you should educate yourself yesterday. This groundbreaking development in technology has the potential to revolutionize the way attorneys approach contracts and transactions. The technology provides an unchangeable record […]

By Natalia Holliday, Editor-in-Chief The digital age brought the digitization of just about every aspect of our lives into data points, to be analyzed and used by businesses, researchers, and the government to further their respective causes. Our “digital fingerprints” allow entities to predict our behaviors en masse and target […]

By Stephen Hodzic, Staff Writer Watch any gamer as they make their initial purchase of a game. The rush and excitement of preparing to be able to play it is comparable to waiting to open a Christmas gift. Typically, gamers must wait to “unwrap” (download or install) the gift, even […]