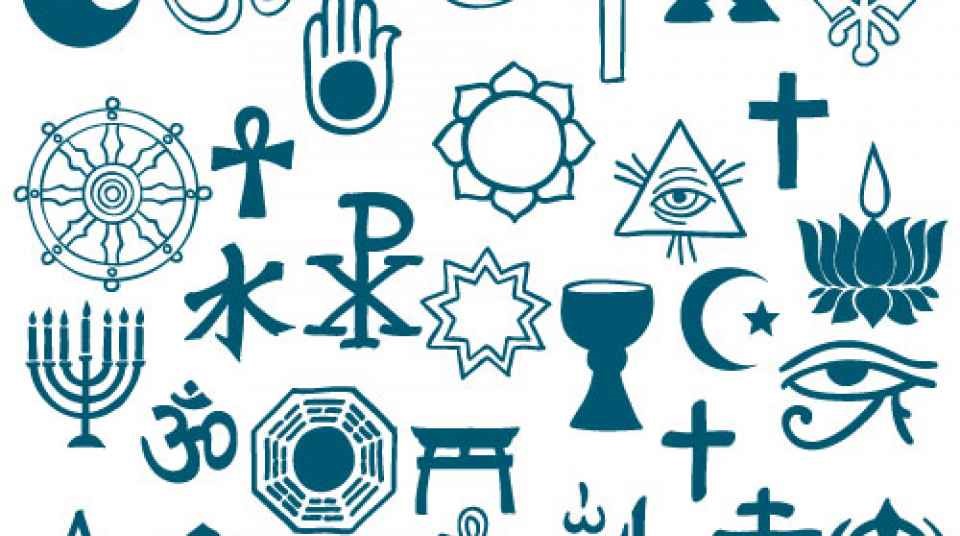 In February of this year, the House of Representatives voted to pass the Equality Act.[1]  The Equality Act amends the Civil Rights Act of 1964 to include sexual orientation and gender identity as protected classes and prohibiting discrimination against individuals in accommodations, employment, housing and other areas based on their sexual orientation or gender identity.[2]

However, several religious groups and denominations have lobbied against the Act because of its lack of religious exemptions.[3]  One common criticism of the Act is a provision stating that “[t]he Religious Freedom Restoration Act of 1993 shall not provide a claim concerning, or a defense to a claim under, a covered title, or provide a basis for challenging the application or enforcement of a covered title.”[4]

The Religious Freedom Restoration Act (“RFRA”) was passed, in part, in response to “neutral” laws that may burden religious exercise as much as laws which were intended to interfere with religious exercise.[5]  Congress also cited the Supreme Court decision in Employment Division v. Smith, 494 U.S. 872 (1990), in which the Court held that a neutrally-applied law prohibiting the use of peyote was constitutional, despite the fact that the peyote was used as part of a religious ritual.[6]

The RFRA states that the government “shall not substantially burden a person’s exercise of religion if the burden results from a rule of general applicability,” unless the government shows that the burden furthers a compelling governmental interest and it is the least restrictive means of doing so.[7]

When it was originally enacted, the RFRA applied to both Federal and State law.[8]  However, in the case of City of Boerne v. Flores, 521 U.S. 507 (1997), the Supreme Court held that applying the RFRA to the states was unconstitutional because Congress had overstepped its powers under the Enforcement Clause of the Fourteenth Amendment.[9]  After the Boerne decision, 21 states, including Pennsylvania, enacted their own versions of the RFRA beginning in the late 1990s.[10]  For example, Pennsylvania’s Religious Freedom Restoration Act was enacted in 2002 with the intent of having all laws construed “so as to avoid the imposition of substantial burdens upon the free exercise of religion without compelling justification.”[11]  The Commonwealth’s Act is identical to(albeit much shorter than)  the federal RFRA, stating that an agency “cannot substantially burden a person’s free exercise of religion, including any burden which results from a rule of general applicability,” unless the government agency can pass the strict scrutiny test.[12]  Pennsylvania’s Act, however, does not apply to criminal offenses, licensing provisions, statutes pertaining to construction, or reporting abuse.[13]

It is still unknown how the RFRA will be impacted if the Equality Act is passed by the Senate, signed by the President, and becomes law.  Some may argue that Congress overstepped its authority in passing the Equality Act, like the Supreme Court found that is did with the RFRA nearly 30 years ago.  Others may argue that even if the RFRA’s power is diminished, those with religious objections may still find some protection under the First Amendment.  Still another question is raised as to how the passage of the federal Equality Act will impact state-level RFRAs such as Pennsylvania’s.  These questions cannot be answered right now, but it appears almost certain that there will be legal challenges to the Equality Act if it were to pass because of its effect on the RFRA.